We learned a lot about the legendary Linda Vaughn when we published our March Legends of Hot Rodding column. Her name is synonymous with the Hurst brand, and auto enthusiasts of all walks know her name. While Linda Vaughn wasn’t a driver or crew chief, her impact on motorsports has been equally impressive. In other words, her status as a legend of hot rodding is assured. 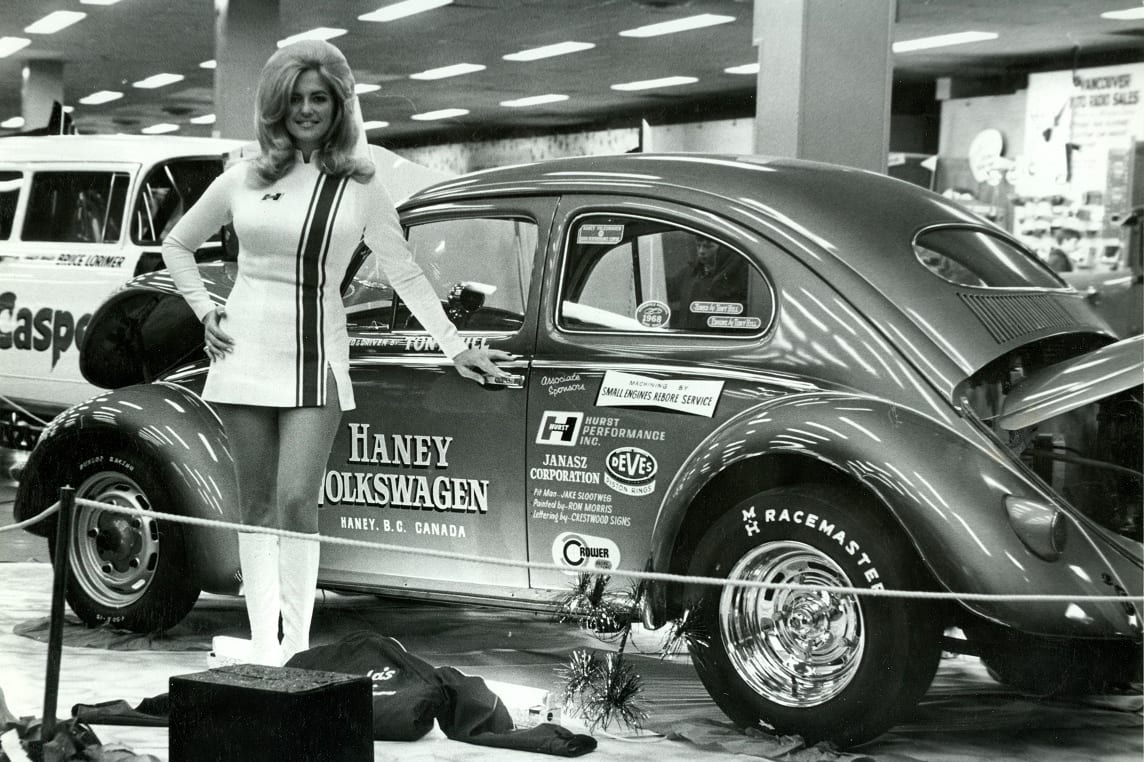 Endowed with an engaging personality and winsome appearance, Linda Vaughn parlayed her pageantry chops into becoming synonymous with performance automotive marketing. From the early-1960s through the 1980s, Vaughn was a ubiquitous presence at major drag races, NASCAR events, and industry trade shows. Her nickname – First Lady of Motorsports – was well deserved.