The Ford Mustang SVO Turbo came out two years after FoMoCo dropped the new Fox platform (the third generation of the venerable Mustang). In 1981 Ford created a special program called “Special Vehicle Operations” (SVO) to help aid in the design and development of performance parts and accessories for its involvement in its varied racing programs. 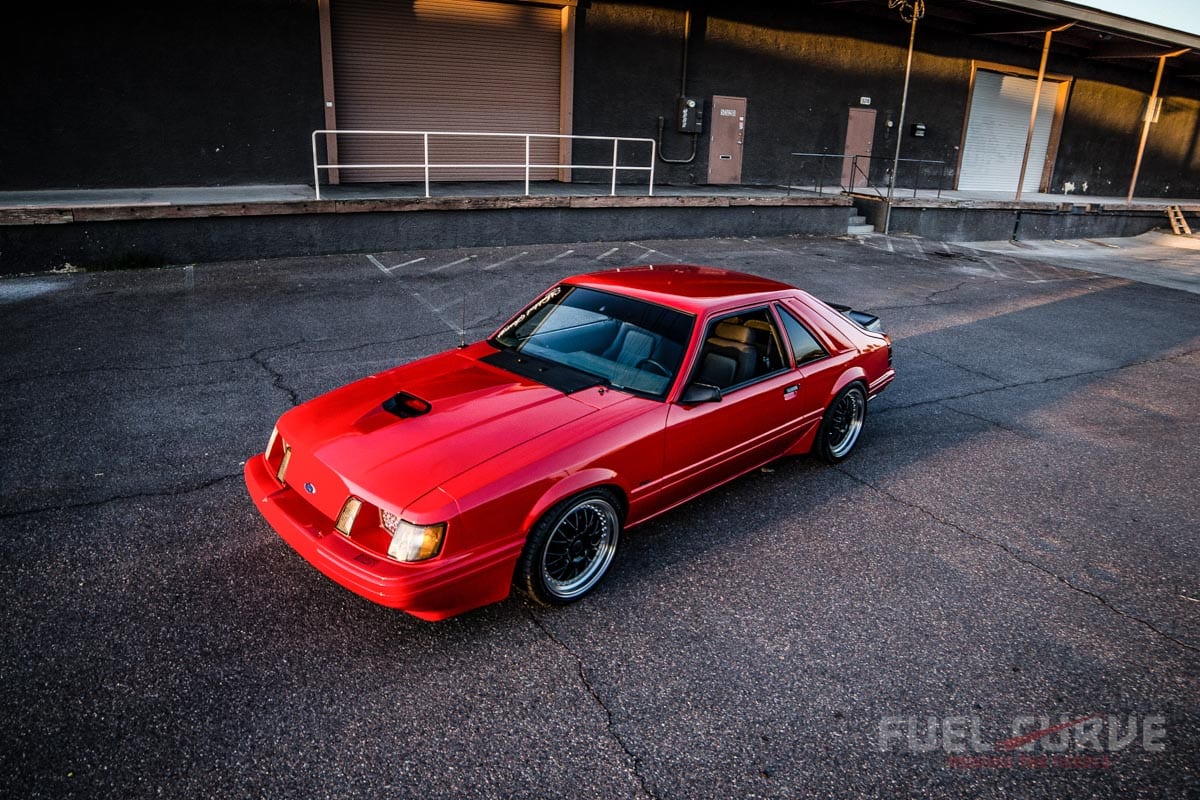 Interiors were available in any color as long as it was charcoal grey (leather or cloth). A leather-wrapped tilt steering wheel, shift lever, and emergency brake handle, power windows, door locks, air conditioning, and a premium stereo system offered such creature comforts not typically found in a performance car. 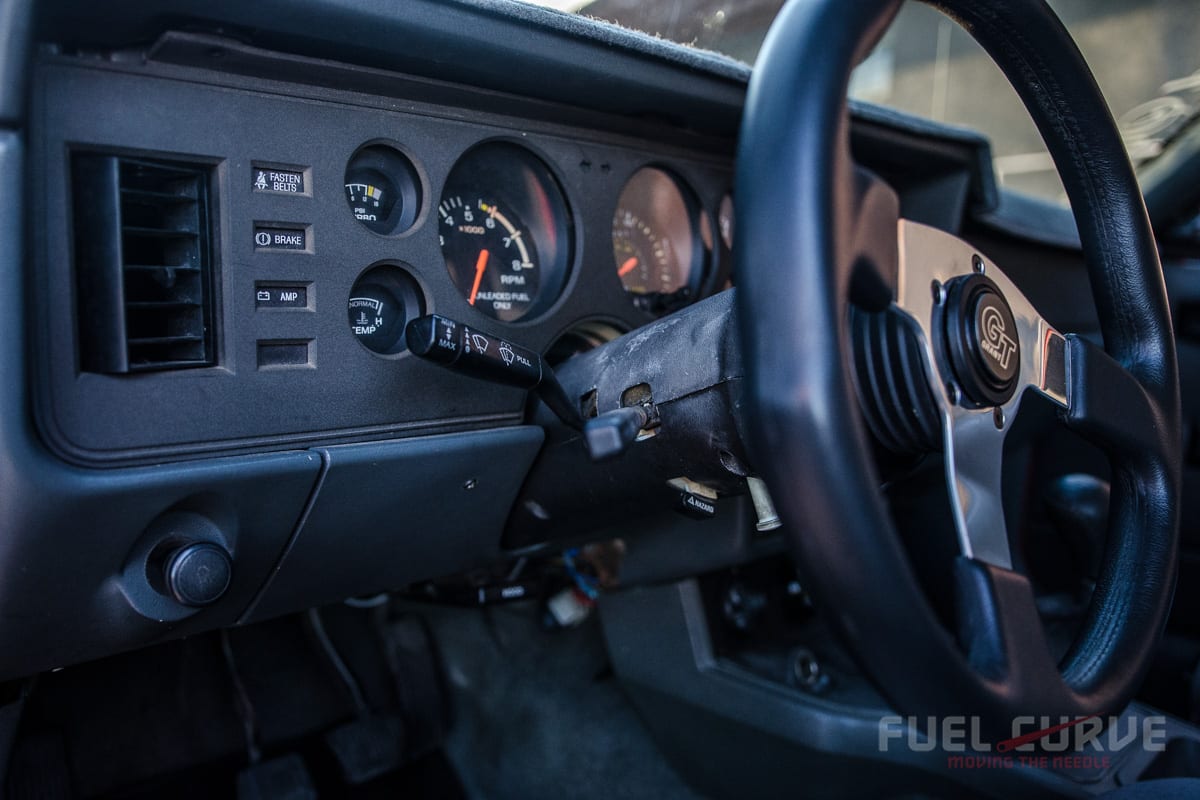 Bill Ball is a self-proclaimed Mustang Fox body enthusiast. Since he was a young kid, Mustangs have been an infatuation of his. Having owned more than 40 since the first one he purchased as a teenager, Bill has owned later model Mustangs as well but keeps coming back to his bread and butter. “The SVO is the all-out best Mustang that Ford ever made” in Bill’s not so humble opinion. It combines the best of everything Ford offered at the time. The best handling, the best interior, and by far the best looks. Why an SVO 4-cylinder turbo you may ask yourself? The TURBO. “Nothing is more fun than when that boost comes on and you feel the power and hear the sound of that turbo spool.” 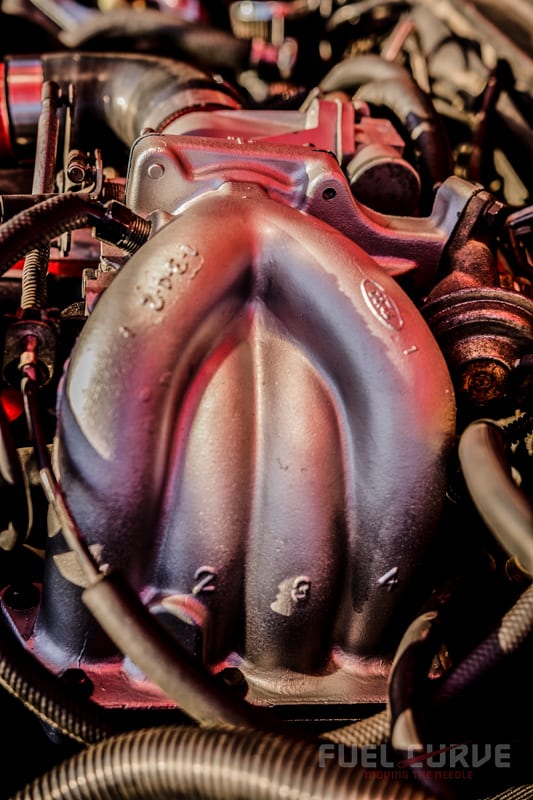 Of course, nobody wanted one of these SVO Mustangs from the factory back in the mid-80s. With a sticker over $16,000 out the door, it was way too expensive sitting next to its V-8 GT brother, which delivered similar style and performance for a few grand less. Bill’s story is not unlike many you’ve heard before. He bought this exact car 15 years ago, although it was much different back then. It was more set up for drag racing and made a lot more horsepower and was far more “built.” Bill sold it and regretted that decision for years. “I really loved the car and the fact that my oldest son was raised riding in the car and going to car shows with me, ate at me.” During this time Bill owned a Buick Grand National and had interest from guys willing to take it off his hands. So, the decision was made to sell the GN and start looking for another SVO. While searching on Craigslist like we all do, he came across a very stock looking 1985 SVO. After some conversation, it was very obvious that this was indeed that same SVO that Bill had reluctantly sold. Good karma or what? Sometimes the car GOD’s smile on us. With the Mustang back in Bill’s possession, he and his youngest son have already added a lengthy list of modifications to bring this SVO back to their standards. A Precision 5431E turbo will soon be added to help bring today’s technology into this not-so-slow SVO.