Speed wired the field in his Oberto beef jerky GRC Beetle despite an incident for Swedish hot shoe Patrik Sandell that necessitated a restart in the race. Throughout the entire main event, Speed and Foust held track position running one-two all the way around the Memphis circuit which featured equal parts pavement and dirt.

Anticipation was high before the season kicked off, but it soon became obvious the Andretti Volkswagen team had spent the offseason preparing to defend Speed’s 2016 series championship. “The first race when you come back is always the one you’re looking forward to,” Speed said after the victory, his record 12th in Supercar competition. “Almost everyone has done their homework and you wonder who did the best job, and I think it’s pretty clear. Our game plan is always the same: we focus on what we can control as a team and we do our job. If we do that, that’s all we can ask for. There are a lot of variables out there and you can’t control anybody. We just keep our head down and do what we do.”

Speed and Foust’s Beetle’s would make Herbie swoon. Pumping out 560 all-wheel horsepower from just a 2,000cc inline four banger (with a sizeable turbo offering plenty of spooled up boost), these specially constructed rockets are good for -60mph sprints in under 2-seconds. These Beetle’s don’t need no stinkin’ peace signs brother!

Race number two of the twelve-race Red Bull Global Rallycross series is set for Saturday, May 21st at the Kentucky Exposition Center. 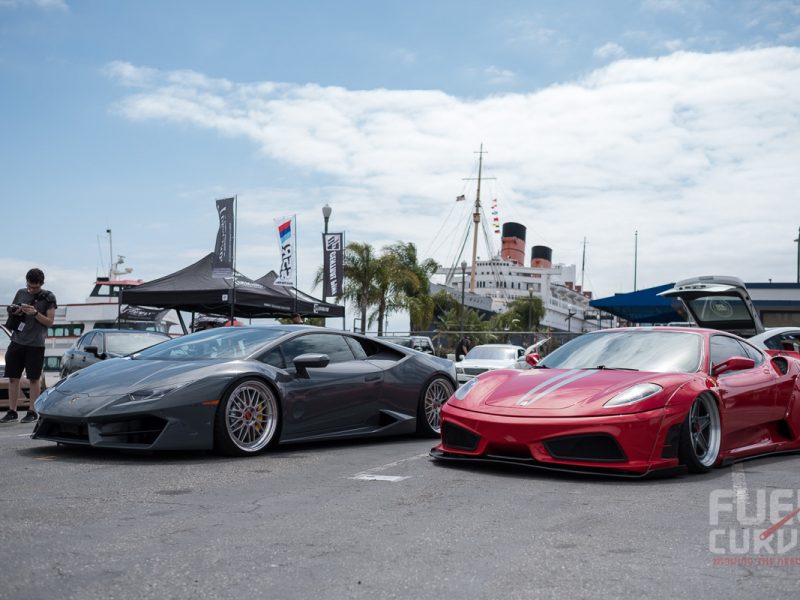