Head out to the Utah State Fairpark this weekend for the Goodguys 2nd RaceDeck Salt Lake Nationals and take advantage of the show special deals on-tap from the vendors on display! Some of the biggest names in the industry will be in Salt Lake City promoting their products such as the title sponsor of the event, RaceDeck Garage Flooring, who will have two vendor display booths for you to visit (one indoor and one outdoor) with some of their amazing house cars parked along with them. The Kindig-it Design crew will also have their big semi-truck display rig set up selling merchandise and displaying some of their latest builds. Dave and Kevin will also be scouring the Chevrolet Performance Builders Choice parking area on Saturday making the Top 10 Builders Choice selections for the event. Check out the full vendor list below for the 2nd Salt Lake Nationals event. The event kicks off this Friday, May 21st. It’s not too late to register your ride or purchase tickets to the event, just CLICK HERE to get in on the action! 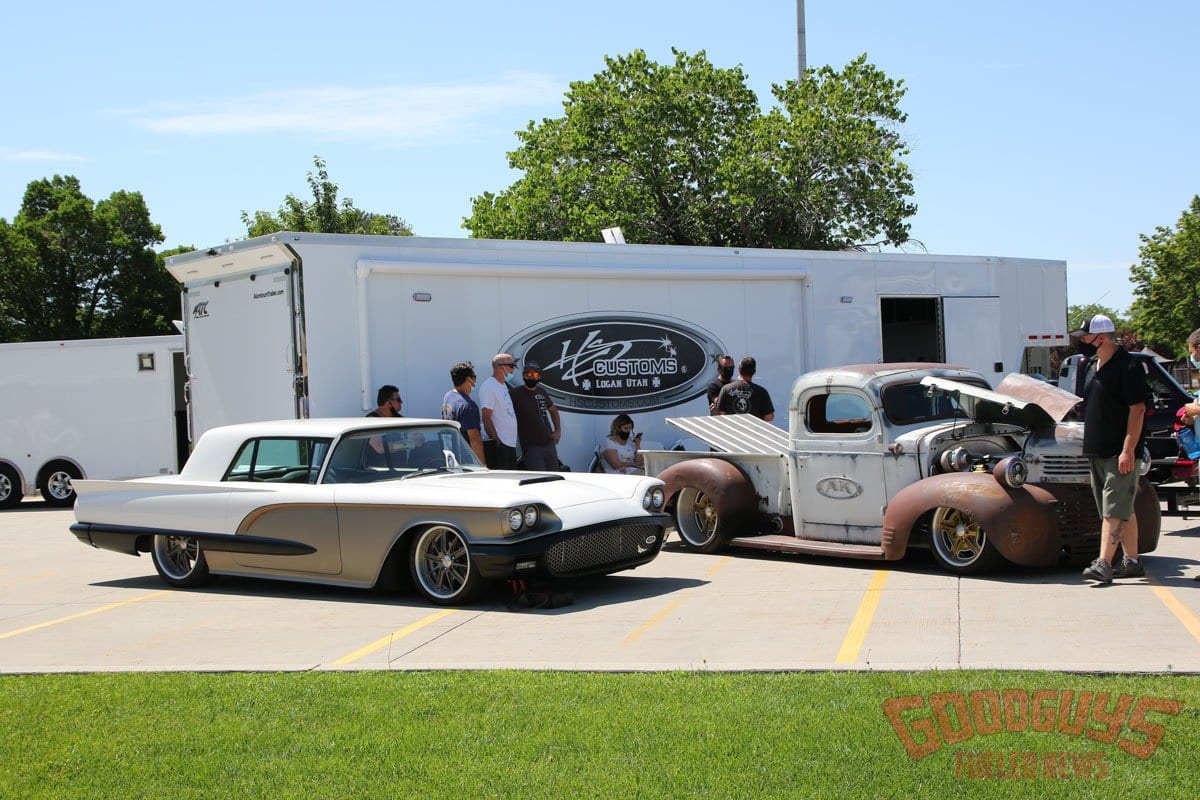