A great custom car is a timeless custom car. Not only will it look good today, but it will also be just as cool 100 years from now. A casual viewer may not even be able to decipher all the massaging that went into a modified car – they just know is looks “right.” And because the result is so pretty, a list of the brushstrokes a maestro builder might have employed is probably irrelevant in the end. Like the Mona Lisa, savoring the masterpiece is all that matters. Steve VanMorkhoven’s sublime 1939 LaSalle 62 opera coupe could very well serve as a new benchmark for a timeless custom beauty. A styling powerhouse from GM’s Art and Color Section in the 1930s, it was stunning from the factory with pontoon fenders, streamlined torpedo lighting, waterfall flourishes around the grille, and nary a straight line in sight. It was so good out of the box that a chopped top, the right stance, a set of Sombreros, and tweaked ’41 Lincoln Zephyr skirts were all it took to perfect Harley Earl’s original vision. 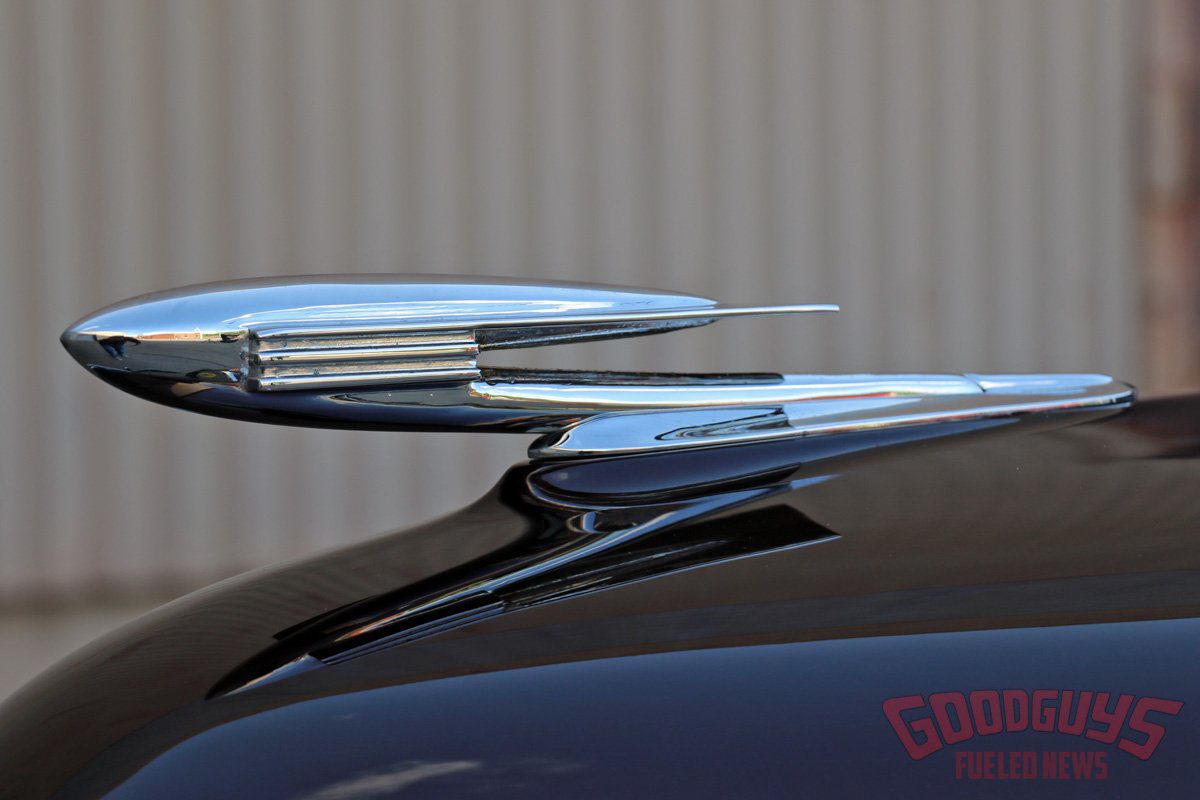 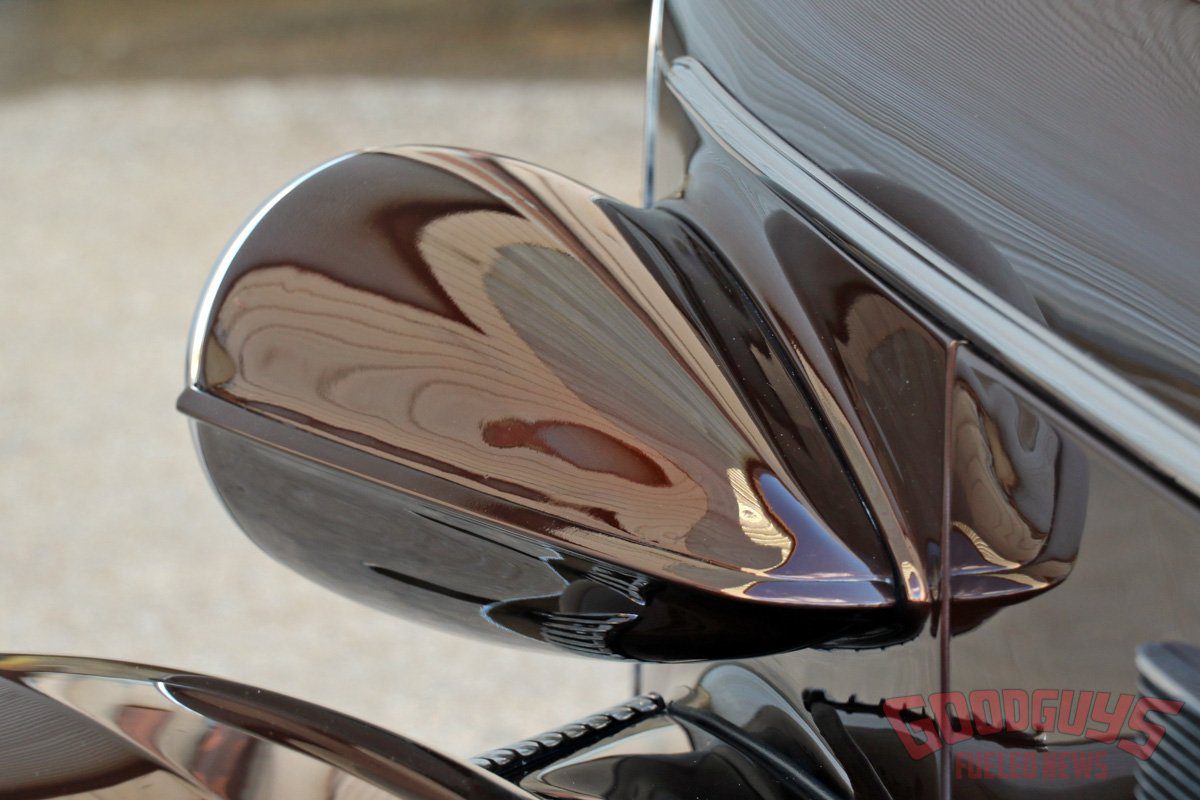 Let’s go back to 2013 to trace the timeline of Steve’s LaSalle. He was at a friend’s house in Orcutt, California, attending a barbeque, when he spotted the coupe in the neighbor’s backyard. It was a stalled restoration with the front clip removed. He talked with the owner who said it was not for sale. Undeterred, Steve circled back three months later, struck a deal, and he became the car’s fourth owner. Originally sporting green paint, it had the usual rot in the bottoms of the fenders and running boards. With the help of some talented craftsman friends, Steve snatched this forgotten Cadillac stablemate from the jaws of the crusher and willed it back to life.


The body was sent off to Townsend Customs where guru bodyman Matt Townsend chopped the top and rounded out the door openings at the B-pillar. Life got busy and the old LaSalle sat there for two years at the shop before work resumed. Look closely at the vent windows and the sliding rear-quarter panes; they were modified as well and function as original. All the glass was custom made by Carson at Street Rod Glass in Riverside.

Meanwhile, the stock frame was sent out to Radford Kustoms where it was fitted with their proprietary Mustang II-style front end, a custom three-link rear suspension, and sprung on a tablet-controlled AccuAir ride system. The car has no power steering and rolls on late-model front discs and rear drums inside 15-inch Wheel Vintiques steel wheels. Steve brought home the newly rejuvenated chassis and promptly took it apart. He beefed up and braced the frame, then sent it out to Full Spectrum Powder Coating in Atascadero, where a fresh finish was applied to the chassis and running gear. Steve reassembled everything and then detailed it to better than new. 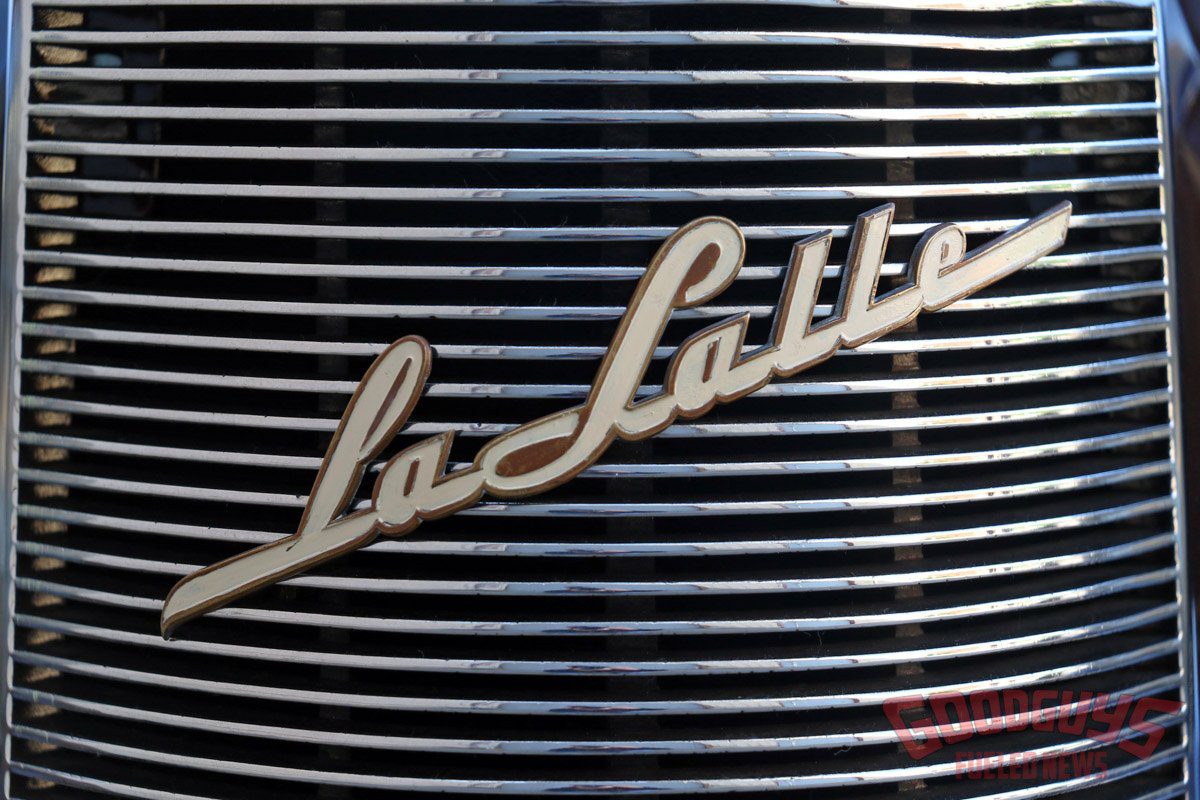 The LaSalle is powered by a ’62-vintage 327c.i. Chevrolet V8 with Rochester 3×2 induction, a polished Edelbrock manifold, and a mild cam. The power is delivered to the rear wheels via a 700R4 overdrive transmission. The old coupe quietly exhales out of a mild exhaust system, as Steve thought it was befitting of the LaSalle’s luxury roots. After all, LaSalle was manufactured by Cadillac and was the second most prestigious marque in GM’s hierarchy. The body was brought back from Townsend’s in 2019 and Steve got to work gapping the panels and massaging the smallest of exterior details to razor-sharp perfection. When it was exactly right, he sprayed the body in a combo of Sikkens coppery brown and House of Kolor metallic root beer. He then bolted the engine to the chassis and dropped the body on sans the front clip. More finessing occurred when Steve remarried the Fisher body to its front fenders and grille. Menges Twins Speed Shop built custom running boards, designed by Steve, as a finishing touch. All the exterior stainless and jewelry was straightened and polished and then added to the mix. 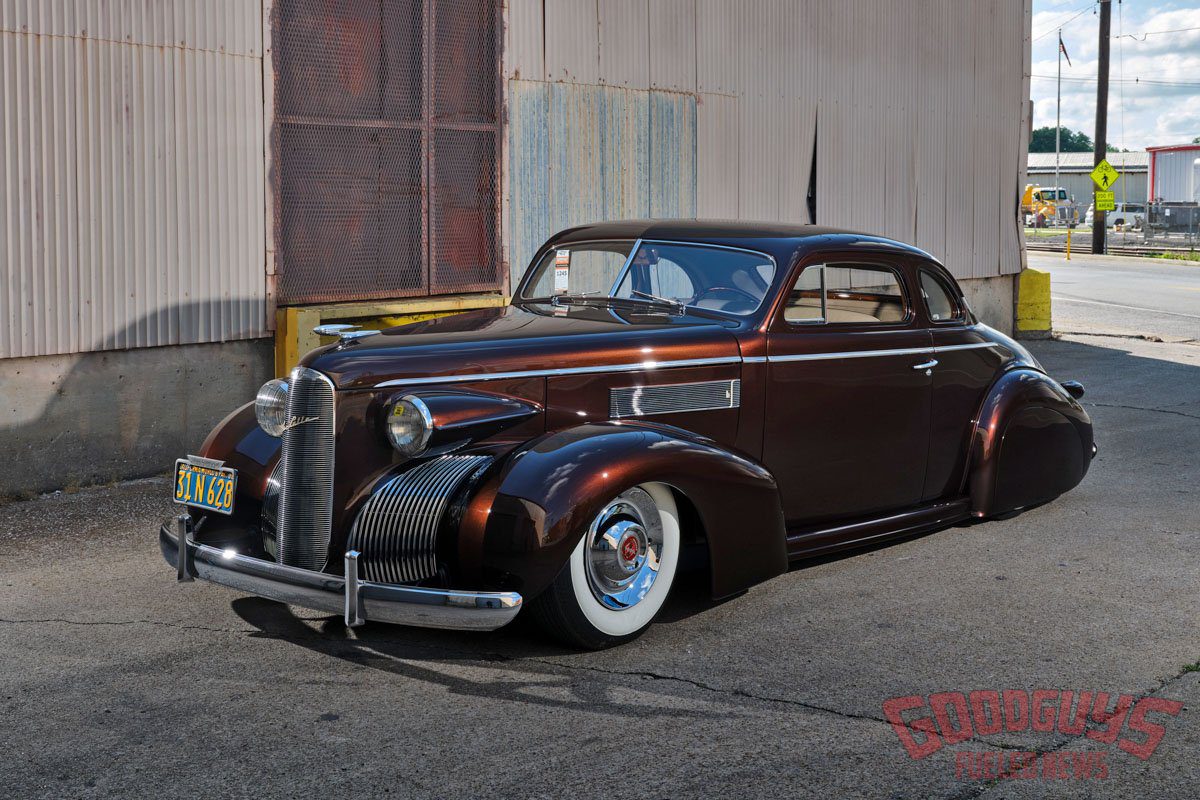 The interior was a shambles when Steve bought the car. He had to source many parts, including several dash components. He wanted a period-appropriate interior, so he began to hunt down assets. He knew the owner of Leo’s Upholstery in Santa Maria, who had recently passed away, but his inventory had been bought up by Quality Fabrics in San Luis Obispo. From there, he picked a bolt of authentic 1939 material that while not exact to the car, was a perfect complement and hit the bullseye aesthetically. Rick Simmons Upholstery in Nipomo stitched the headliner, seats, and door panels. The woodgrain dash and interior trim surrounds were handled by Custom Woodgrain and Steering Wheel Kris refinished the tiller as well the shifter knob. 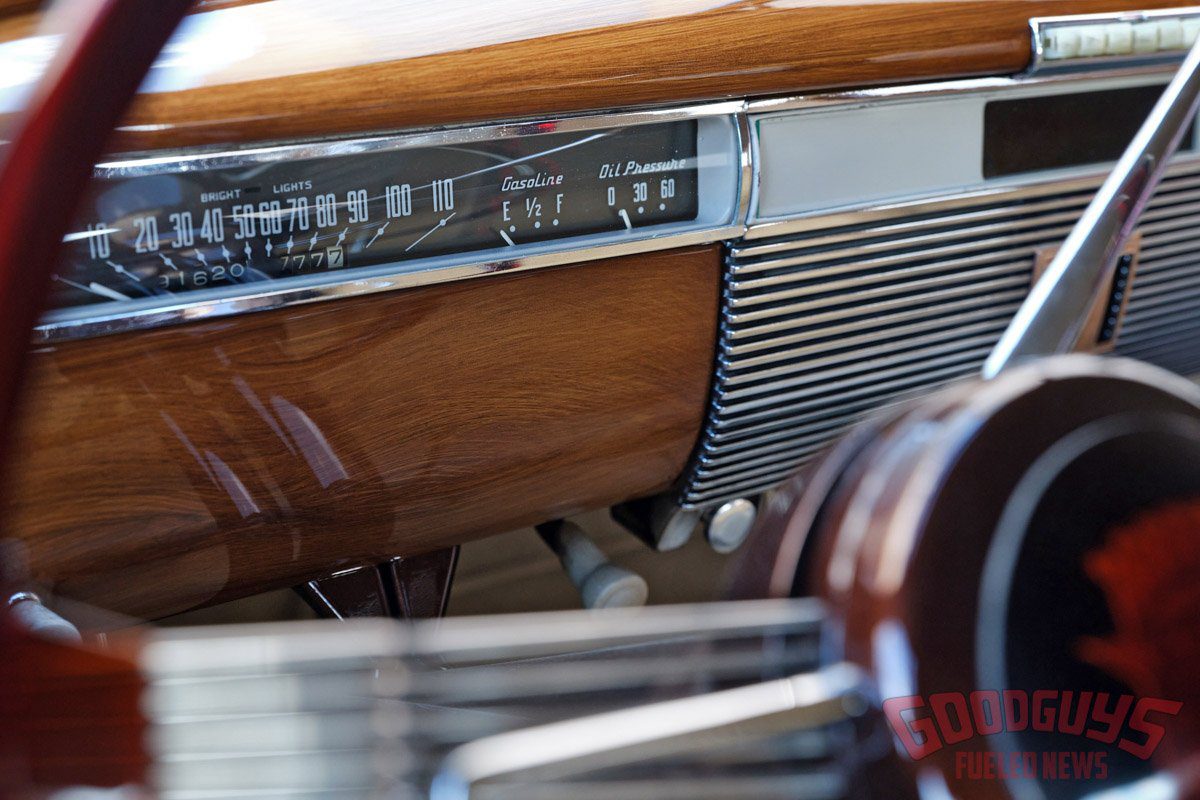 Steve worked relentlessly to debut the car at the 2020 Grand National Roadster Show and took third place in the Custom class at the event. Since then, Steve and his family have relocated to Arkansas and decided to take in the Goodguys BASF Nashville Nationals in 2021. Our team was immediately drawn to the Art Deco lines and awarded it the Gazette Feature Pick. A bittersweet epilogue followed the GNRS unveiling. Steve’s mother Loretta, born the same year as the LaSalle, passed away after a bout with cancer. She was able to attend GNRS, however, and witnessed the car unveiled for the first time. In honor of his mom, Steve christened the LaSalle “Lowretta.” Now, not only does her memory sparkle every time the sun hits the curvy sheet metal, but the Detroit artisans and engineers who built the car live on as well.