Few hot rodders of the post-War era — and the term “hot rodder” is far too limiting a term in this instance — left a mark as distinct and as far reaching as that of Carroll Shelby. From the rolling hills of east Texas to the Grand Prix circuits of Europe, from chicken farmer to sports car designer, Shelby’s life path would stump a screenwriter’s sense of credulity. How could one man do so much in 89 years?

Shelby was born in 1923 in Leesburg, Texas, son of a rural mail carrier. At age seven he was diagnosed with a faulty heart valve that limited his physical activity. (He fought off medical ailments his entire life.) By age 14, his health improved enough to resume normal life. He attended high school in Dallas, graduating with a keen interest in mechanics and a passion for driving his old Willys sedan as fast as he could. His plan to study aeronautical engineering was interrupted by the outbreak of WWII, and Shelby decided that if he couldn’t design airplanes, he would learn to fly them. He enlisted in the U.S. Army Air Corp (precursor of today’s Air Force), and became a flight instructor and test pilot, stationed at Lackland Air Force Base near San Antonio.

He proved a flair for the dramatic early on, courting his bride-to-be (Jeannie Fields) by flying over her farm and dropping love letters stashed in his flying boots. The gambit worked; they were married in December of 1943. The Shelby’s remained stateside for the duration of the war, training pilots who served in both the Pacific and European theaters. 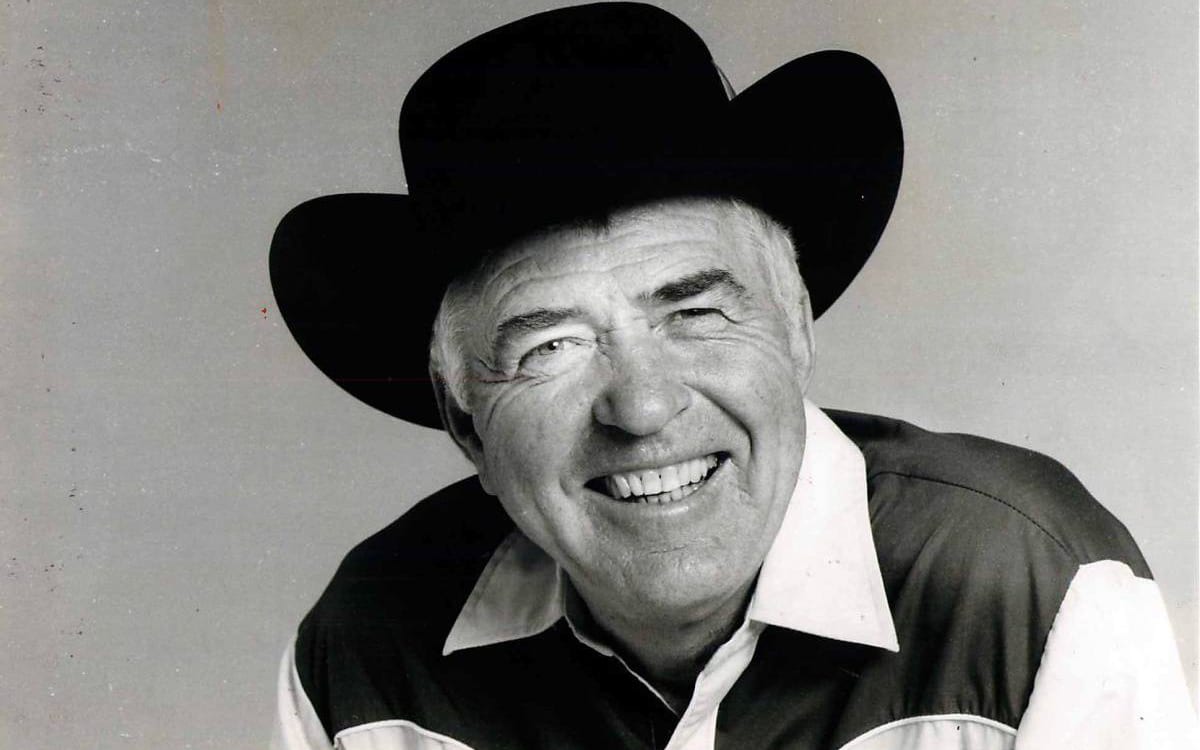 At war’s end, he returned to home to Texas and tried out a couple career paths — first a dump truck business, then a chicken farm. Both failed to take flight. Throughout this period, though, Shelby still tinkered with cars, including exercising his natural inclination to hammer the throttle. In 1952, he competed in his first organized race, a drag race behind the wheel of a flat-head powered hot rod.

Later that year he tried out road racing, and his natural talent shined. He won his first races driving a MG-TC and Cad-Allard sports cars. But he was just getting started. His performance spurred interest from Aston Martin, which led to an opportunity to drive in international sports car races, including Le Mans. At the same time, Shelby was a tearing it up in the states, scoring wins at Pebble Beach, Sebring and Torrey Pines. He even drove an Austin-Healy at Bonneville, setting 70 class records. In 1956 and 1957, Shelby was named Sports Illustrated “Driver of the Year.” He delivered his piece de resistance in 1959, co-driving an Aston Martin DBR1/300 to victory at the 24 Hours of LeMans. Undaunted, Shelby proved to be as talented a businessman as he was a race driver. By 1961, he had already owned the Southern California Goodyear Racing Tire distributorship and started the Shelby School of High Performance Driving at Riverside Raceway. More importantly, he began to dabble in car design. He pitched a modified Corvette to execs at GM, then capitalized on a unique opportunity: AC Cars in England had lost its source for engines for its two-seat roadster, and Shelby proposed the company keep building the chassis, one which he believed would benefit with an American V8 transplant.

In early 1962, an AC chassis and body were delivered to Shelby, who with the assistance of Dean Moon, installed a 260 Ford V8 and 4-speed. The first Cobra was designated the CSX 2000 and made its debut at the 1962 New York Auto Show. By March of that year, Shelby-American had opened Venice, California. So began five decades of Shelby and Cobra branded vehicles, cars that embodied the spirit of American ingenuity and delivered in the showroom and on the track.

The Shelby Cobra kicked off a long relationship with Ford, which resulted in such iconic cars as the Daytona Coupe, GT40, the Mustang-based Shelby GT350 and Shelby GT500, as well as series of tuner-Ford Mustangs in his later years. Along the way, he also developed performance cars for Dodge, and Oldsmobile. Who doesn’t remember the Shelby Dodge Daytona Turbo? Or the Oldsmobile Series 1? He even created a special car for Hertz and was also instrumental in developing of the Dodge Viper. On the track, Shelby-badged cars excelled. The early Cobras dominated the American sports car racing scene (with Dan Gurney, and Ken Miles driving), winning SCCA and USRRC titles throughout the 1960s, as well as the 1964 Le Mans GT Class; a Shelby Daytona Cobra coupe won the Sebring 12-Hour in 1965. To recount all of Shelby’s creations and their racing success would require a book – and many have been written. The man’s charitable contributions are perhaps more remarkable, inspired by his ongoing health issues. In 1990, Carroll’s heart was failing, and he received a heart transplant. (Fitting, considering his Cobra was a success due to a transplant of its own.). A year later, he launched the Carroll Shelby Children’s Heart Foundation to help finance organ transplants for children in need.

The organization has been dedicated to providing assistance for children suffering from acute coronary and kidney illnesses. In 2009, the Foundation expanded its reach and became the Carroll Shelby Foundation that helps children from their first heartbeat through their education years. Carroll Shelby was honored by the World Children’s Transplant Fund for his generous donations to organ transplantation over the years. Shelby passed away in 2012, his new heart having powered arguably the American auto industry’s most innovative and successful pioneer for more than two decades. For a car guy, the word “Shelby” needs no explanation, and never will.