All too often, custom car and truck builds that stem from TV shows are outlandish and over-the-top, built to spur reaction and shock from the broadest viewing audience possible. It’s a realm where obnoxious frequently trumps cleanliness and attention to detail. That’s not the case with KC Mathieu’s ’68 F100, a truck that first came to prominence on the “Fast N’ Loud” TV show years ago. The truck’s latest incarnation is an exceptionally sanitary example of a “bumpside” F100 – the only thing obnoxious about it is the amount of power generated by the Whipple-supercharged Ford VooDoo engine. It’s the embodiment of the build theory KC Mathieu employs at his Fort Worth-based business, KC’s Paint Shop: simple, classic vehicles with lots of horsepower. 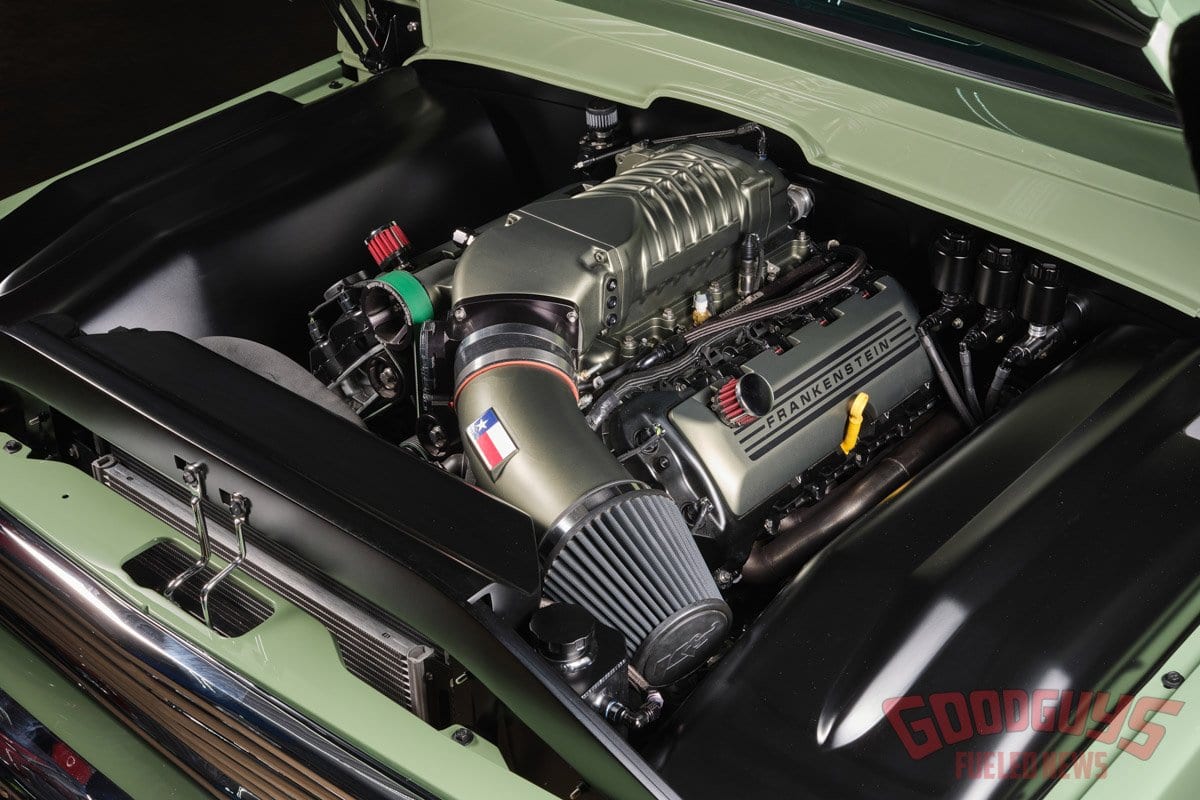